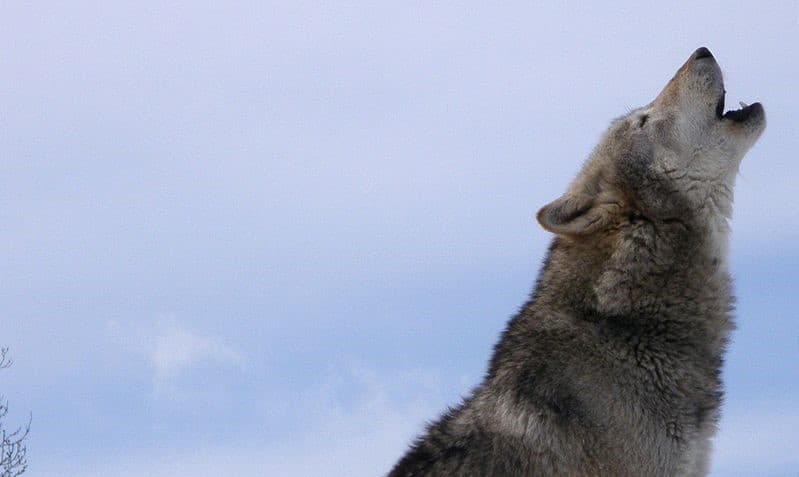 After many years of research and reports from multiple government and private sector agencies, heated political debate, and strong bi-partisan support (even one unanimously supported bill in the U.S. House), legislation in both the U.S. Congress and several states has failed primarily due to the well-funded efforts of special interest groups.

Yes, the American people SHOULD be alarmed… at Washington’s inaction because there are tested and proven solutions for hardening our electric grid against ALL HAZARDS.

The tide may be slowing turning…

Who in Washington works for free?  Only those dedicated to the American people.  The next question is:  How long will Washington stall the release of the 2018 EMP Commission Report?  Stay tuned…

The EMP Commission has completed its task despite the odds and lack of funding, but the Commission has now been disestablished due to continued inaction by Congress.  Perhaps, all is not lost though.  Concern for improving grid resilience appears to have gained at least a toe-hold in Washington…

The passage of the Presidential Executive Order and CIPA marks a milestone in legislation and proves these are real threats facing America today.   The DoE’s issuance of the EMP Action Plan suggests that a turning point may have been reached in Washington.

This long overdue progress indicates that the outcries by grid security advocates have not been mere rantings by “extremists” or “alarmists” as some media sources portray.  Increasing numbers of American citizens and Washington officials are hearing and understanding the urgent need for U.S. grid resilience.

The American people have been and continue to be misled by misinformation in the media and confusion over the difference between reliability vs. resilience measures.

The watch dogs are vigilant.

The passing of legislation and issuance of directives do not mean that the grid is or will be significantly more resilient today or in the near future.   Time will tell who the lobbyists can influence and what Washington officials will do.

Meanwhile, the Secure the Grid Coalition and other grid security advocacy groups will continue their efforts to educate the American people and to affect change to help secure the lives of 326 million Americans.  Learn more regarding other advocacy groups on the STG Affiliations tab.