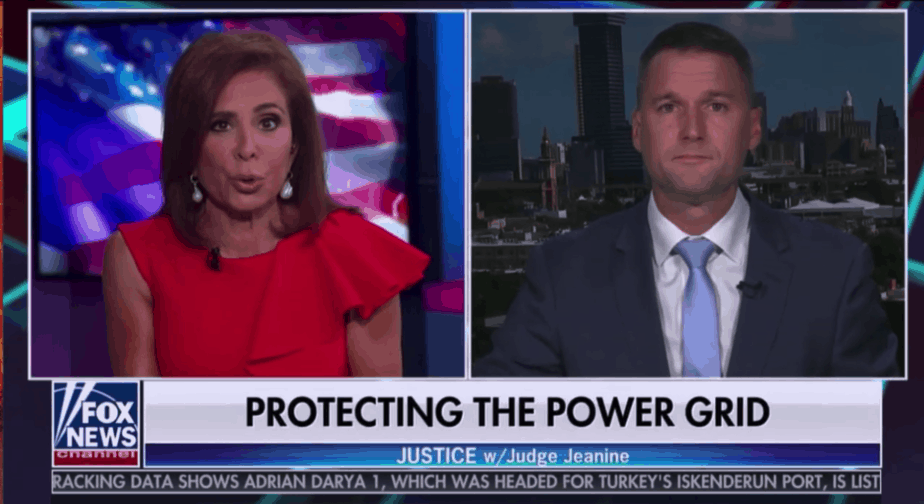 Judge Jeanine Pirro, who has long advocated for increased security for the nation’s electric grid and all other critical infrastructures, recently interviewed Tommy Waller about President Trump’s Executive Order on EMP Protection and about how the “swamp” in government and industry is working to derail the President’s efforts to protect America from EMP and to maintain superiority in Space.

As Tommy mentioned on the interview, there are many great civil servants in government and many patriots in industry who want to see America protected from the threat of EMP and who are working hard in their own domains toward this goal.  President Trump’s Executive Order inspired those industry and government leaders who take the EMP threat seriously.

For example, one of the nation’s military leaders who has been the most enthusiastic about understanding the threat from EMP, and working to counter it, is Lieutenant General Steven Kwast.   General Kwast founded the “Electromagnetic Defense Task Force” which brought together hundreds of experts from the government and the civilian sector and which produced its initial report in 2018 and another report in 2019that have both significantly furthered the nation’s understanding on the gravity of the threat posed by EMP and other electromagnetic spectrum threats.

General Kwast has also been a visionary on policy related to space and a supporter of President Trump’s efforts to establish an independent “Space Force” – advocacy that the Wall Street Journal revealed conflicted with an Air Force “gag order” on the topic.

As has been thoroughly documented by Secure the Grid Coalition leaders such as Frank Gaffney and Ambassador Hank Cooper, General Kwast is someone who should have been promoted, not forced to retire. 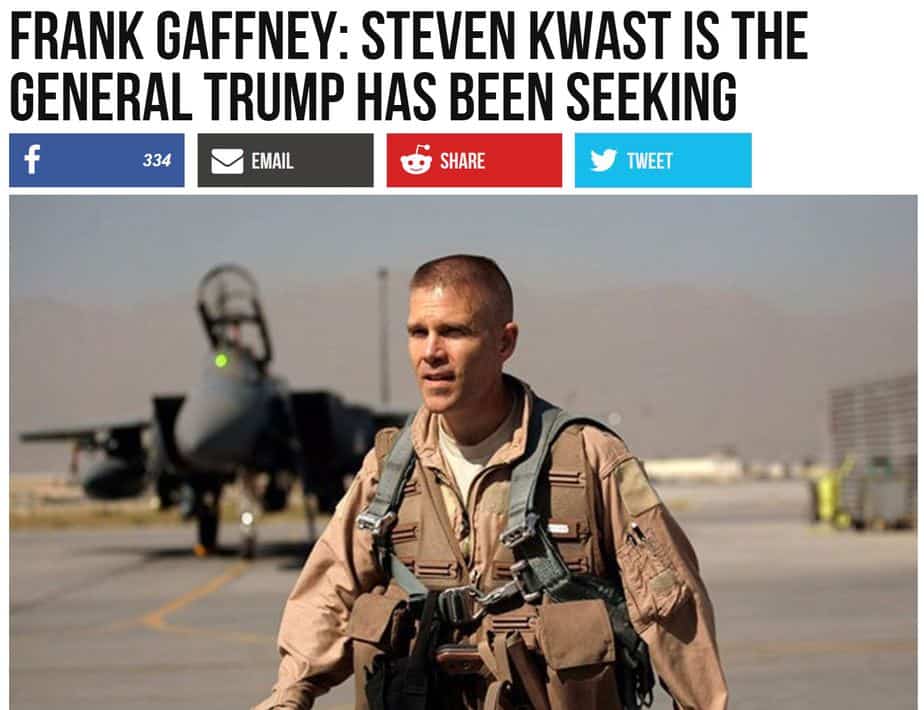 If you’d like to hear General Kwast in his own words describe his vision for American superiority in the electromagnetic spectrum and in space, listen to this excellent interview.