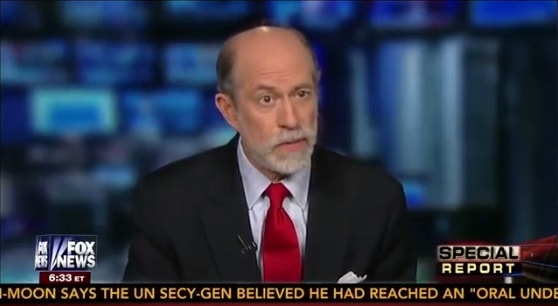 Frank Gaffney, President of the Center for Security Policy, and James Woolsey, former Director of the CIA, appeared on Fox News to discuss the effects of electromagnetic pulse (EMP).

Electromagnetic pulse (EMP) is only one threat to the electrical grid and is increasingly misunderstood.  Here are the basics.  This list is not meant to be comprehensive. 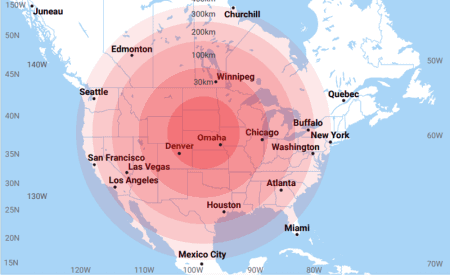