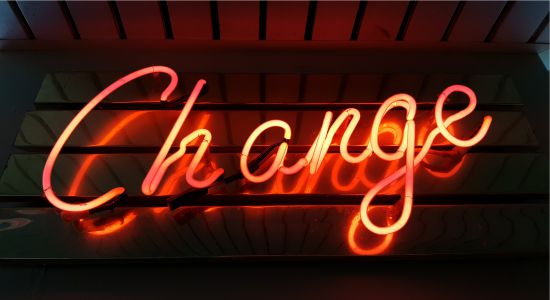 Bills to protect the grid continue to be introduced but there is strong opposition to legislation requiring hardening of the grid.  Large donations and buy-offs from electric utility companies and associations have stalled many bills in Washington.

As of September 2017:  1) NO state or federal legislation includes language requiring hardening of the U.S. electric grid, and 2) only two states (Virginia, Arizona) have state disaster planning scenarios for EMP.