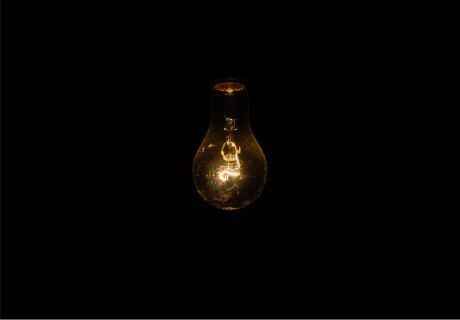 The LA Times:  Californians may be inured to rolling blackouts that cut off their power for hours at a time, but imagine an outage that darkens the entire country — for more than a year.  That nightmare scenario could happen if just a handful of crucial, heavy-duty electrical transformers are taken down, according to a confidential federal report disclosed last week by the Wall Street Journal.  Federal regulators and the utilities’ trade association were outraged that the report was leaked, but the real outrage is that this vulnerability persists even though policymakers and industry executives have known about it for years.

The transformers at issue raise the voltage of the power generated so it can be transmitted across long distances.  The size of overfed dumpsters, they are custom fitted into arrays in utility substations, often industrial or remote areas.  Last April, unidentified sniper shot holes in 17 transformers at a Pacific Gas & Electric substation near San Jose, forcing PG&E to scramble to reroute power.  The utility averted a blackout, but the attack — which authorities have been investigating as vandalism, not terrorism — highlighted how susceptible substations could be.

Given that there are tens of thousands of substations on the national grid, PG&E’s experience may not seem so alarming.  But according to the Federal Energy Regulatory Commission study disclosed by the Journal, a few dozen of the substations are so important to the flow of energy that knocking out just nine of them would cause a metastasizing blackout that stretched from coast to coast.  And replacement transformers for these substations can take more than a year to build, deliver and install, in part because most are made overseas.

But why did it take almost a year after snipers used a PG&E substation for target practice, and more than 12 years after the 9/11 terrorists showed their affinity for unconventional assaults, before FERC acted?  Instead, the commission left its rules unchanged until the news media reported the previously unheralded PG&E attack.  The revelations in February prompted Sen. Dianne Feinstein (D-Calif.) and three other Senate Democrats to press FERC to upgrade its regulations for physical security.

Regardless, the commission’s effort to improve security is a welcome development.  But as part of that work, FERC should also address the frightening challenges posed by the grid’s reliance on custom-fitted equipment that can take months, if not years, to replace.